College Trip to the V&A

Today I took my students to the V&A in London to see the Hollywood Costume exhibition. Unfortunately for us and for you, dear readers, you were not allowed to take photos in the exhibition. We couldn't even sketch!

It was VERY busy. So that's probably why sketching wasn't allowed. In fact in places it was far too busy and you couldn't get near the exhibits. What I did see and the information I got to read was really interesting. The costumes were amazing and there was so many of them!

My highlights were Indiana Jones' costume, René Zellweger's from Chicago, Nicole Kidman's costume during the beginning scene from Moulin Rouge and THE Marilyn Monroe dress from The Seven Year Itch. SO exciting!

I also learnt a lot about HOW important costume is to a film as a whole. Sounds obvious but the information was discussing how in a film you are seeing the character for a moment in their life. Their clothing choices have been influenced by what has happened before we "meet" them, what job they had, where they live etc etc. So interesting.

Well as I said I couldn't take any photos so here are some I took on the coach on the way to the V&A and in the café. So beautiful! 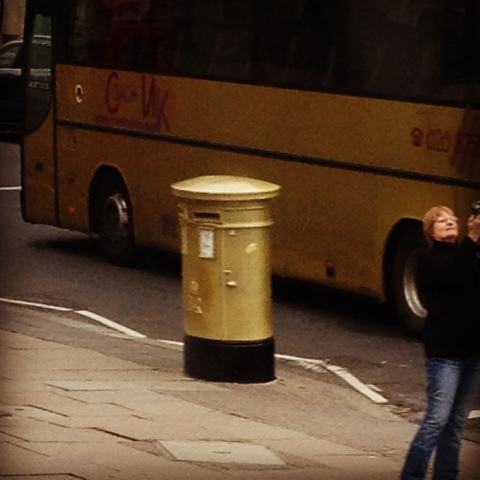 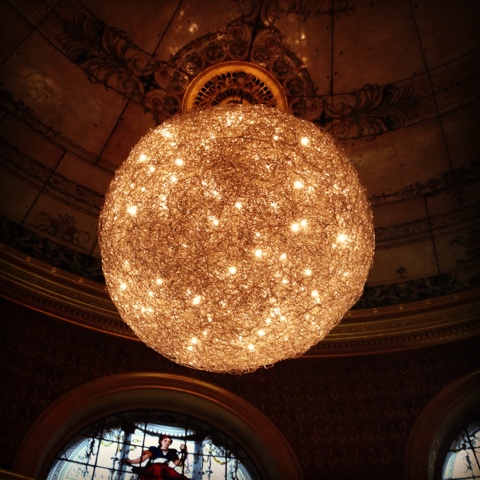 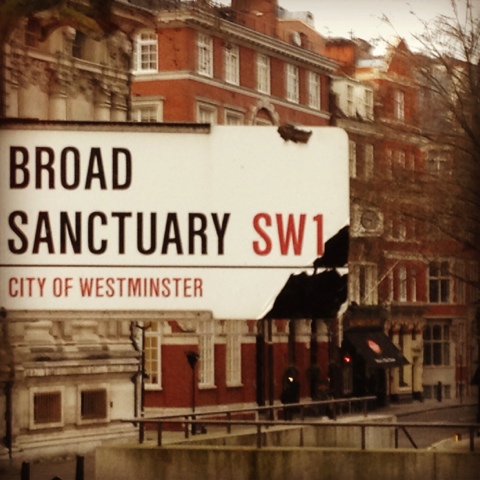